Jeremy Musson, nonpareil chronicler of British country houses, especially known for his detailed investigations for Country Life in the 1990s and 2000s, agrees that Clarence House, a property of the Crown Estate, will likely be used as a satellite to Buckingham Palace. “The King absolutely loves that place,” he says. “I suspect that Buckingham Palace might be more economically used mostly for official functions and perhaps even more of it will be opened to the public, especially since the King is a stickler for streamlining the monarchy.”

Balmoral Castle was the late Queen’s favorite residence. It was where she accepted Prince Philip’s proposal of marriage, where she spent many a summer, and where she ultimately died. Still, it could be one of the properties shed, in a manner of speaking. “Handed over to the nation,” Vickers says, but his thoughts are purely speculative. Unlike Buckingham Palace and Windsor Castle, he points out, Balmoral has been a private family possession since the 1850s, when the present building was erected by Queen Victoria and Prince Albert. Vickers thinks it would be a fine idea for the whole castle to be transformed into a museum dedicated to Queen Elizabeth II—given her passion for the place—as well as her great-great-grandmother, Queen Victoria. “How fascinating would that be? I’d certainly go to look at it,” he says of a museum-made Balmoral. At present, he points out, only portions of the castle such as the stables and the ballroom are open at various times of the year, which can be a disappointment to some tourists who make the lengthy trek to Aberdeenshire.

The King inherited Birkhall, a relatively modest early-18th-century country house on the Balmoral estate, upon the Queen Mother’s death in 2002. Vickers expects that summer spot to be retained by the monarch, given his affection for the place. Ditto Highgrove House in Gloucestershire (where the King, who has lived there since 1980, has long tended elaborate gardens) and a lovely old Welsh farmhouse called Llwynywermod. Both properties are owned by the Duchy of Cornwall, the historic investment arm that provides the Prince of Wales (that is now Prince William) with a magnificent income. The King also has a residence in rural Transylvania and once said, in a speech, “I am proud to be…one-thirty-second Hungarian myself.” Still, Musson cautions, many observers expect the cost-conscious crowned head to swiftly review these and other royal residences. 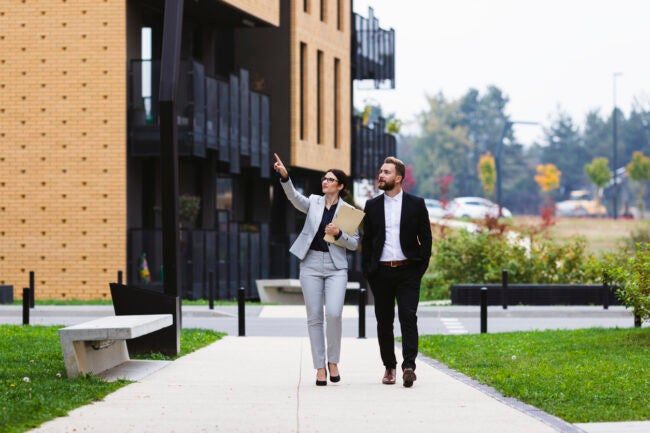