Neighbors dismayed about a recent Telluride Planning & Zoning Commission ruling on the ultimate design of the Transfer Warehouse have taken a legal appeal of that board’s March decision to Telluride Town Council. The amendment to the planned unit development would allow for a redesign of the roof of the historic structure, which is owned and operated by the Telluride Arts District. Council will hear the appeal at its Tuesday meeting, beginning at 9 a.m.

This latest legal gambit is yet another move by neighbors of the open-air structure on the corner of South Fir Street and Pacific Avenue, who have dogged the nonprofit arts organization as it moves ahead with plans to redesign the stone building as a multi-use building with gallery space, and performance venue and community gathering space. Plagued by what they say are excessive noise levels, the appeal that council will rule on addresses the design of the roof, which is slated to partially cover the building, leaving some of the interior open to the elements. The appeal comes on the heels of a failed bid to reverse the town’s liquor licensing board’s granting of a liquor license to Telluride Arts. Council upheld that board’s hearing officer Lois Major’s approval of the Transfer Warehouse’s art liquor license under the conditions that two clean and fully stocked porta-potties would be installed, all amplified music would stop at 9 p.m., and alcohol sales would cease at 9:30 p.m.

At Tuesday’s hearing, council has the ability to uphold or reverse the P&Z decision, with or without conditions. Council can also remand the application to P&Z with or without instructions, which may include requirements for additional hearings, further findings or other specific action on the application, according to council’s memo from staff. Any decision made must be made by an extraordinary majority (five votes, if all seven members of council are in attendance).

Representatives of Telluride Arts, which has an Oct. 27 deadline to raise $12 million for the project, expressed frustration with this latest maneuver from a Transfer Warehouse neighbor.

“After failed attempts to derail the Transfer Warehouse through challenging HARC, P&Z and the Liquor License Board, a tiny group of disgruntled naysayers have decided to launch a legal challenge against the Town of Telluride itself through this PUD appeal,” Telluride Arts board president Penelope Gleason said. “This a not a case of neighbors trying to work out differences together in a reasonable dialogue. This is assault on the community at large.”

Thomas A. Archipley II, represented by Denver legal firm Otten Johnson, is alleging a number of claims in his attempt to reverse P&Z’s decision to allow a design that would leave a courtyard area of the building as an open-air space. Archipley, whose condo is located to the south of the Transfer Warehouse, says through his legal representatives that when he purchased his condo in 2019, he understood that the building would eventually be fully enclosed. The roof of the historic building (built in 1906) collapsed in 1979. A partial roof, he said, “will allow amplified and other performances to continue forever, without any limitation, impacting the use and enjoyment of his condominium unit and other nearby residences.”

He further alleges the amendment approved by P&Z will encourage a “perpetual nuisance,” as it will result in a loss of peace and quiet, as his letter to council states.

“While Telluride Arts is not the defendant in this new tactic of attacking the Town’s PUD process, the Transfer Warehouse public benefit would be the actual casualty if this baseless attack succeeds,” Gleason said. “The very best response is to hold true to our mission of sustaining the greatest community cultural benefits forever. Community support in forms of public testimony combined with financial pledges of any amount are the best way for folks to show that a few will not destroy our present and future Telluride culture.”

Letters in support of Telluride Arts’ ambitious plan to create a cultural touchstone in the heart of town’s commercial core are voluminous. With venue space in town limited, supporters say that the Transfer Warehouse embodies community values with its unique, partially enclosed design. Many supporters point to the venue’s value during the pandemic, when its open-air space provided the setting for safe community gatherings and performances.

“The warehouse was able to continue with many productions, presentations, and events during the recent pandemic,” wrote Susan Dalton. “We have not seen the last of COVID-19, nor have we seen the last of new strains of virus. I am very much in favor of the warehouse retaining an open-air space.”

Telluride Arts Executive Director Kate Jones, like Gleason, doesn’t veil her frustration at this latest challenge to the Transfer Warehouse’s design and operations.

“The attempts to derail the project have been intensely frustrating and the antithesis to the 10 years of planning and process, which have included hundreds of hours of the community coming together to ensure this treasured site is redeveloped in the best way possible and serves the Telluride community for generations to come,” Jones said. “It’s been rigorous, slow, complex, and shaped by the values of this community, which are baked into the design, preservation plan, cultural programming, and welcoming quality of the spaces.”

With the fundraising deadline looming, Telluride Arts Development Director Jessica Manno spoke to the urgency of being able to achieve the nonprofit’s goal, though she remains optimistic.

“The overwhelming and durable support has only grown,” Manno said. “Yet, unfortunately, these antics have created confusion among some donors and caused intentional delays to our approvals and fundraising. We are on an extremely tight timeline, needing to raise the balance of the money, $12,000,000, by October.”

To view Town Council’s agenda for the Tuesday meeting, visit telluride-co.gov. The public hearing will begin at 9 a.m.

For more information on Telluride Arts, go to telluridearts.org. 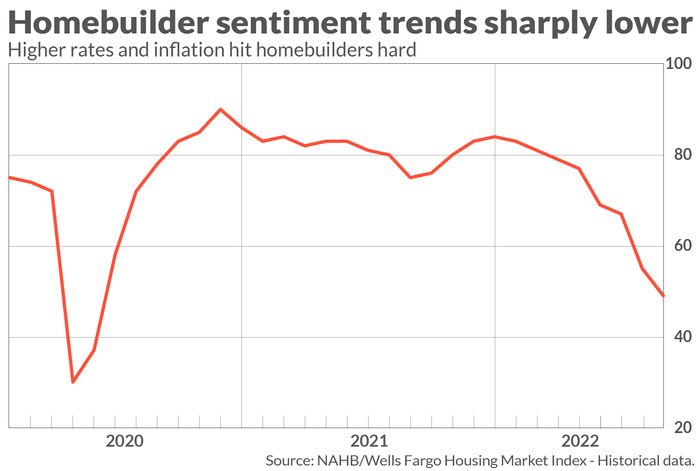