WATERLOO — Old house connoisseurs, architecture aficionados and the merely curious can step inside a Colonial Revival, Tudor and Japanese-influenced bungalow during Saturday’s Tour of Classic Homes.

They are among six homes to be featured during the fundraising event from 1 to 5 p.m., presented by the Grout Museum District and Friends of the Grout Historic Houses.

Tickets are $12 and can be purchased at www.gmdistrict.org/TOH2022, at the Grout Museum, 503 South St., or at any of the homes on tour day. KOCH Construction is the supporting sponsor.

In a first for the tour, participating homeowners will receive a hand-painted watercolor of their home’s exterior.

“We so appreciate these homeowners opening their homes for the tour. In previous years, we presented matted and framed photographs to the homeowners. This year, I thought I’d like to do watercolors,” said Julie Zell, a former interior design instructor at Hawkeye Community College. She taught her students how to paint watercolor renderings of their interior design projects.

Each realistic watercolor has taken Zell at least five hours to paint.

“That includes the time it takes to sketch out the home from a photograph and actually make the painting. They’ll be matted and framed to present to the owners,” she explained.

From its origins as an Old House Fair and Tour in 2001, funds have been used to support the maintenance and upkeep of the historic Rensselaer Russell House, built in 1861 and often described as one of Iowa’s best examples of Italianate architecture, and the Snowden House, built in 1878. The entire Russell House and the Snowden House’s brick Victorian Italianate exterior are listed on the National Register of Historic Places.

“We strongly believe in supporting the history of these beautiful ladies. They take a lot of upkeep. Like your own home, there are always projects and things that need to be done,” said Jim Aronson, Tour of Homes committee chairperson.

The tour showcases examples of Waterloo’s residential architecture and highlights the work owners have done to restore, renovate, update and maintain an older home. Attributes may include character, history, architectural details, as well as being well-constructed and well-proportioned.

“This year, we have a nice variety of different decades of home styles. People leave every home saying ‘thank you so much, we enjoyed it,’ and it feels good to share that with homeowners.”

While homeowners may be hesitant to open their home for the tour, “the homeowners get to share what they’ve done to their homes and visit with people who are interested in their homes. It’s rewarding,” Aronson explained.

This year’s featured Waterloo homes include:

Peggy Bullerman, 1839 Westchester DriveThis house with its view of Sunnyside Golf Course from the back windows, was built in 1976. The Bullermans moved into the split-level house in 1989. Renovations followed in 1997 and 1998 to add a great room with floor-to-ceiling windows and a dining space, while converting the living room into a formal dining room.

Iowa Heartland Habitat for Humanity house, 316 Iowa St.This unique Japanese-influenced bungalow was originally known as the O’Neil Bungalow designed by Howard B. Burr in 1919 for William J. and Evelyn B. O’Neil and located at 1302 Logan Ave. Reconstruction of Highway 63 on Logan Avenue in 2012 and 2013 necessitated moving the house to its present location on Iowa street. It was acquired by Iowa Heartland Habitat for Humanity in September 2020 and is one of the many homes being built or restored in the Walnut neighborhood.

Kim and Otto MacLin, 3701 Loralin DriveThis house was built in 1901 by Arthur Smith, and the house remained in the Smith family, while undergoing multiple changes, until the MacLins purchased it in 2010. The MacLins, who have a history of restoring vintage properties, rescued the house and in 2020 moved and began renovations. The house had been turned into an upstairs-downstairs duplex, losing many original details. The MacLins returned it to a single-family dwelling with the goal of creating a comfortable environment with a sense of belonging.

Kate and Zach McBride, 123 Columbia CircleThe spaciousness of this Tudor-style house along with the exceptionally wide staircases and unique arches throughout attracted Katie and Zach when they bought it in December 2015. The main floor features an open kitchen with breakfast nook, formal dining room, living room with floor-to-ceiling windows, a built-in secretary and coved ceilings, windowed den area and a porch the McBrides are converting to a work-out area and mudroom. This house sits on one of several blocks in the area that have a common park with houses surrounding it.

Mary and Ron Potter, 131 Leland Ave.Emmon Johnson, a prominent banker, who founded the banking house of Johnson & Leavitt in 1864, owned the entire block on Leland with Walter E. Joneson. In 1907, they sold the corner lot on Leland to Minerva Kimball who built the house at 131 Leland in 1912. The house passed through several hands and, during World War II, it was divided into four apartments, two on each floor. Two of these apartments are rented; one is retained by the owners who live two houses away, and one is an Airbnb. When Mary Potter purchased the house in 2011, the first-floor solarium and second-floor sunroom made it very attractive from the street; however, it had fallen into a state of disrepair requiring extensive and expensive restoration. Repairs included a new foundation, rewiring and porch resurfacing. 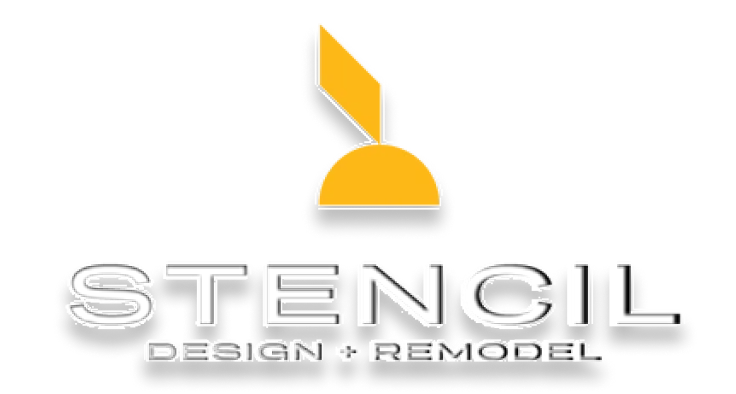