Festivities include music by the Bayou Bavarians and The Brats, as well as German fare from local vendors, games on the great lawn and more. Find out more at faubourgbrewery.com.

‘Riley and the Cat’

New Orleans’ community water ballet troupe Aqua Mob presents its adaptation of the sci-fi/horror thriller “Aliens.” The crew of the Amazonus is sent by the Bezoos Corporation to investigate alien life forms. The band Big Leather provides a live score. At the Drifter Hotel. Tickets are $20 on eventbrite.com.

‘The Barber of Seville’

The New Orleans Opera Association presents Rossini’s classic story of Count Almaviva’s pursuit of Rosine at the Mahalia Jackson Theater for the Performing Arts. Tickets are at neworleansopera.org.

The festival features fried chicken from a variety of vendors, live music, a kids area, a car show and more on the grounds of the UNO Lakefront Arena. Find information at friedchickenfestival.com.

Talented young actors and singers perform in a benefit for Covenant House New Orleans. At Rivertown Theaters for the Performing Arts. Find tickets at rivertowntheaters.com.

Based on the romantic comedy movie, the musical tells the story of a prostitute who charms a corporate raider who has paid her to act like his girlfriend for a few days in Los Angeles. The touring Broadway production comes to Saenger Theatre. Find tickets via saengernola.com.

The Musical Arts Society of New Orleans presents the celebration of Bach featuring music by the Electric Yat Quartet, Andre Bohren and more at Margaret Place. Find tickets at masno.org.

There’s live music, amusement rides, a pageant, food and more at the festival held in conjunction with the Redfish World Series fishing competition. The festival is at the Los Islenos Complex in St. Bernard. Find more information at redfishfestival.com.

The piano, violin and cello ensemble Trio Appassionata headlines the festival, and there are performances by the Lott Quartet, Manhattan Chamber Players and others at locations around the city, from concert halls to a brewery. Find the schedule and information at crescentcitychambermusicfestival.com.

The Chicago comedian’s main platform is his online show “The Corey Holcomb 5150 Show.” He performs at The Fillmore. Find tickets via fillmorenola.com.

The Alabama comedian first got noticed on the reality TV show “Redneck Island” and has appeared on Comedy Central. He performs at The Howlin’ Wolf. Find tickets via thehowlinwolf.com.

From “Hamilton” creator Lin-Manuel Miranda, “In the Heights” is set on a block in the Dominican community of New York’s Washington Heights neighborhood and combines hip-hop and Latin music. Usnavi, a bodega owner, is pursuing a hairstylist in a local salon when his childhood friend Nina returns to the neighborhood. JPAS presents the musical at Jefferson Performing Arts Center. Find tickets at jpas.org.

The German cultural society hosts its annual Oktoberfest celebration at its home on Bayou St. John. There is oompah music, German food, beer, wine, schnapps and more. Special events include a costume contest and a beer stein holding contest. Find information at oktoberfestnola.com.

There’s taiko drumming, Japanese tea ceremonies, cultural demonstrations, crafts and more at the festival at the New Orleans Museum of Art. Presented by the Japan Society of New Orleans. Find information on japansocietyofneworleans.org.

The festival features Samantha Fish, Band of Heathens, Jonathon Long and more. There also are food trucks and a beer garden in Bogue Falaya Park in Covington. Find tickets and information at thebluesberryfest.com.

Chefs Alon Shaya and Zach Engel prepare a four-course dinner in a benefit for the New Orleans Career Center, which provides culinary and hospitality training. The dinner is at Saba, and there will be an online auction. Find tickets on eventbrite.com.

‘the seagull or how to eat it’

The NOLA Project presents company member Gabriele Riesman’s adaptation of Chekhov’s “The Seagull.” In the updated comedy set on the Northshore, everyone is in love with someone who’s got their eyes on someone else. In the Sydney and Walda Besthoff Sculpture Garden in City Park. Find tickets at nolaproject.com.

‘Pictures at an Exhibition’

Robert Moody, Music Director of the Arizona Musicfest and the Memphis Symphony Orchestra, guest conducts the LPO in a program including Mussorgsky’s “Pictures at an Exhibition” and more. At Orpheum Theater. Find tickets via lpomusic.com.

‘Requiem for a Stranger’

A veteran of “Last Comic Standing,” Taylor Tomlinson has released two Netflix specials, including “Look at You” in March. She performs at Saenger Theater. Find tickets via saengernola.com.

Magic in the Moonlight

The benefit for the New Orleans Botanical Garden features an outdoor, seated dinner from chef Eric Cook in the gardens, plus music, dancing and an auction. Find information at neworleanscitypark.com.

The professional wrestling show is at the Smoothie King Center. Find tickets via smoothiekingcenter.com.

The free gospel music festival is a daytime event on Bayou St. John. Information to come on praisefestnola.com.

Christine Ebersole is known for Broadway roles in “Grey Gardens” and “42nd Street” and starring in the films “Amadeus” and “Tootsie.” She’s accompanied by pianist Billy Stritch for this Broadway in New Orleans show at Rivertown Theaters for the Performing arts. Find tickets at rivertowntheaters.com.

humor. She performs at The Howlin’ Wolf. Find tickets at thehowlinwolf.com.

The comedian behind “Inside Amy Schumer” and comedy movies such as “Trainwreck” and “I Feel Pretty” performs at Saenger Theatre. Find tickets via saengernola.com.

Ghosts in the Oaks

There’s trick or treating, arts and crafts activities, unlimited amusement rides, hot dogs around a campfire and more in the Carousel Gardens at City Park. Find tickets and information at neworleanscitypark.com.

‘The Play That Goes Wrong’

Le Petit Theatre opens its season with the popular British farce about an inept and accident-prone drama club trying to stage an old murder mystery. Find tickets at lepetittheatre.com.

Boo at the Zoo

‘The Best Little Whorehouse in Texas’

A grandstanding TV reporter tries to expose and shutdown the Chicken Ranch, a longrunning brothel outside a small Texas town, but the madam is a longtime friend of the local sheriff. Rivertown Theaters for the Performing Arts presents the musical. Find tickets at rivertowntheaters.com.

The Ukrainian ballet company is on its first tour of the U.S., having left Ukraine in February due to the Russian invasion. The program includes classical ballet and Ukrainian folk dance. Find tickets via nobadance.com.

RuPaul’s ‘Night of the Living Drag’

Stars of RuPaul’s Drag Race, including Yvie Oddly, Aquaria, Asia O’Hara, Kim Chi and others star in a haunting show based on Dante’s “Divine Comedy.” At the Saenger Theatre. Find tickets on saengernola.com.

The LPO performs an outdoor concert on the Northshore at Mandeville Lakefront Park. Find information at lpomusic.com.

A Station for All Seasons

There’s music by Deacon John and The Ivories, drinks, an online auction and more at the WYES benefit gala at the Four Seasons Hotel. Find tickets via wyes.org.

The tasting event features creative and traditional tacos from local restaurants and tequila cocktails, and there’s a category for tacos with barbecue. The music lineup features James Andrews and the Crescent City All-Stars, Otra, Muevelo and more. There also is a costume contest and more. At Lafreniere Park in Metairie. Find tickets and information at toptaconola.com.

The touring Broadway production of the Disney story returns to Saenger Theatre for an extended run. Simba grows from a cub into the ruler of the savanna in the popular musical. Find tickets on saengernola.com.

There’s beer, a DJ, a costume contest and more in the adults-

only event in the amusement area of the Carousel Gardens at City Park. Find tickets and info at

Comedian Steve Hostetter performs standup and offers humorous commentary on sports on espn.com and elsewhere. At Joy Theater. Find tickets via the

In the live version of the Nickelodeon children’s show with music and dance, Josh and Blue need help to create a theater show. At the Mahalia Jackson Theater for the Performing Arts. Find tickets via mahaliajacksontheater.com.

New Orleans’ fall calendar is packed with events, from the Crescent City Blues & BBQ Festival and Gretna Heritage Festival in October to t… 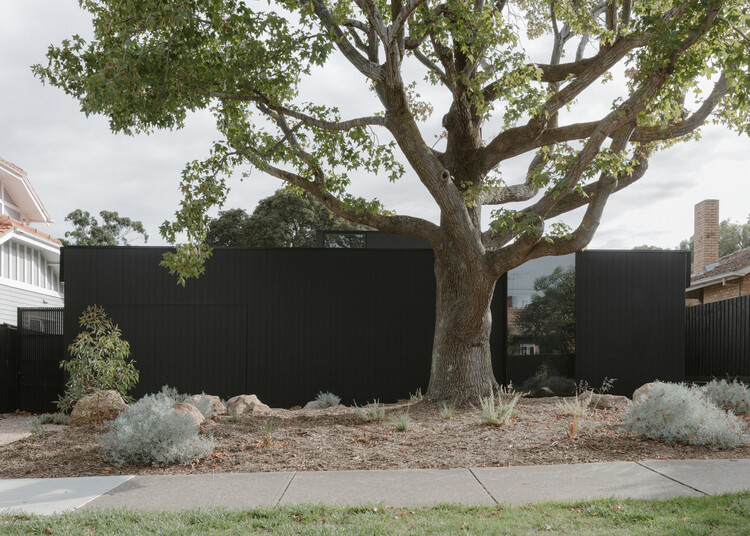