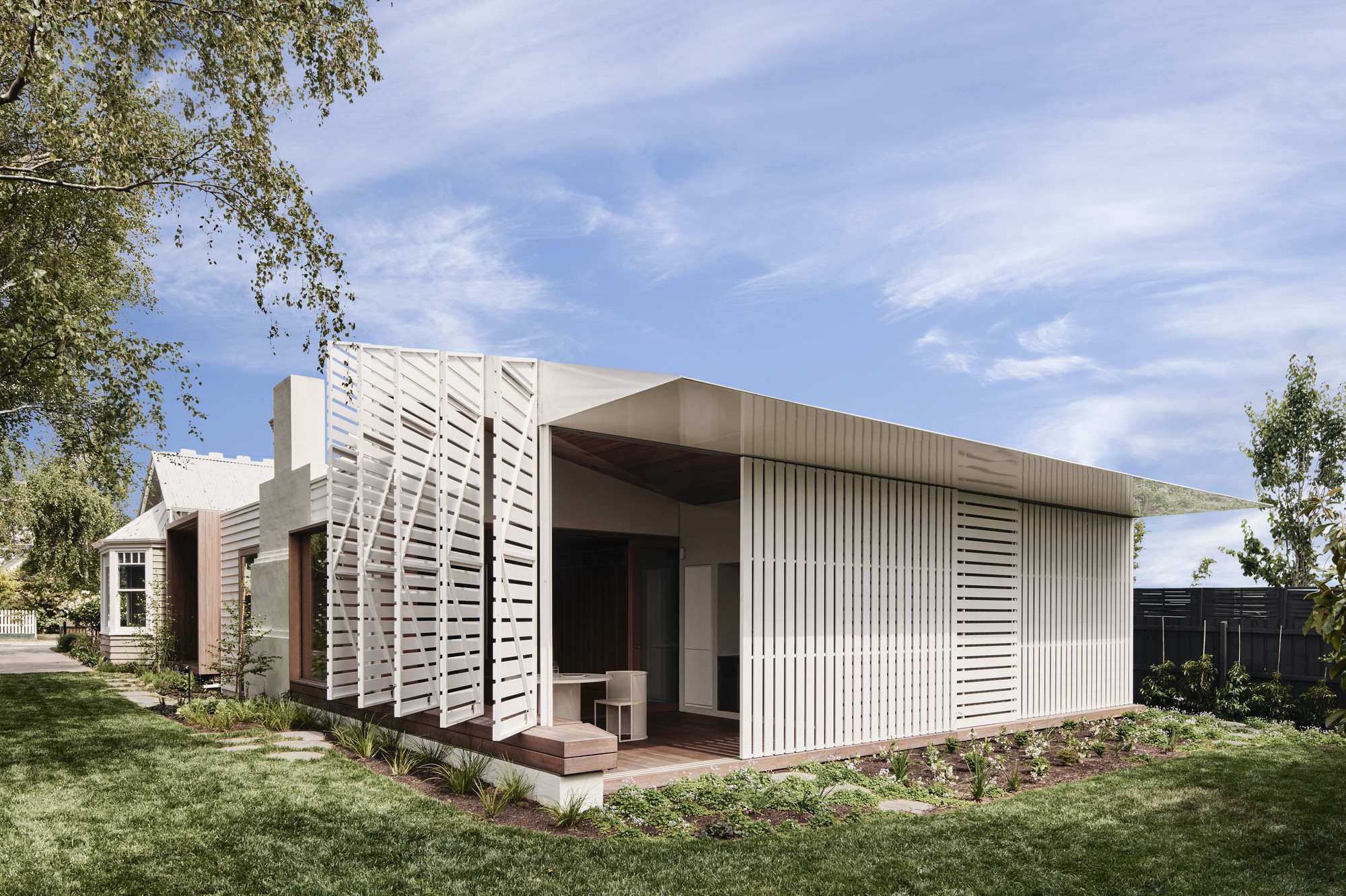 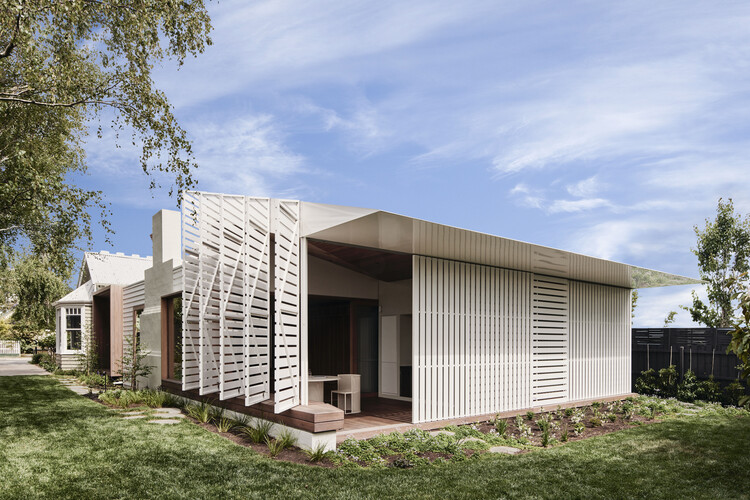 Text description provided by the architects. Like many dwellings from this period, the home has been a building site more than once during the course of its existence.

In this case, the clients have owned this Brighton property going back to the 1970s. And as their family grew so did their needs and eventually they commissioned an extension in the 1990s which was designed by architect John Cuthbert. What began as a ‘small update’, this project is yet another rebuild iteration based on an emerging set of life circumstances centered around a retired lifestyle, periodic family gatherings, and entertaining grandchildren.

The project brief at one point appeared to challenge the physical limitations of the existing home, and whilst the structure was not a registered heritage place, all efforts were made to consider how alterations and additions project can maintain and preserve as much of the character of the existing house and landscape as possible. In the end, the clients, being avid architecture enthusiasts, were onboard and an all-new design was abandoned in favor of a sympathetic set of architectural interventions, rigorously stitched in and around the existing building.

By removing dead-ends in the plan, the extension looks to replace cellular rooms of the existing home with a more open plan zonal arrangement, capable of expanding and contracting in response to the changing needs of the occupant.

The massing of the additions is underpinned by a minimal approach with regard to materiality and form. Undulating roof forms are a direct response to the local fine-grain residential context of the site – the raked underside of which displaces generous ceiling heights above the main living areas. Australian sourced hardwood clads the punctured facade openings, ceilings, soffits, and decking. Where timber is installed internally, it is coated with Low VOC hard wax oils. Windows, where replaced, were upgraded with high-performance double glazing.

The key to realizing this project was the notion of unification between the existing structure and the proposed design. Between period and contemporary. Existing fireplaces were refurbished, retained, and formed an integral part of the design approach. Architraves, skirtings, picture rails, and the like were all not only painstakingly restored, but also informed contemporary reinterpretations in the new portions of the home.

The undeniable character of old buildings like this provides an indelible foundation on which architecture can avoid whimsy and needless extravagance. 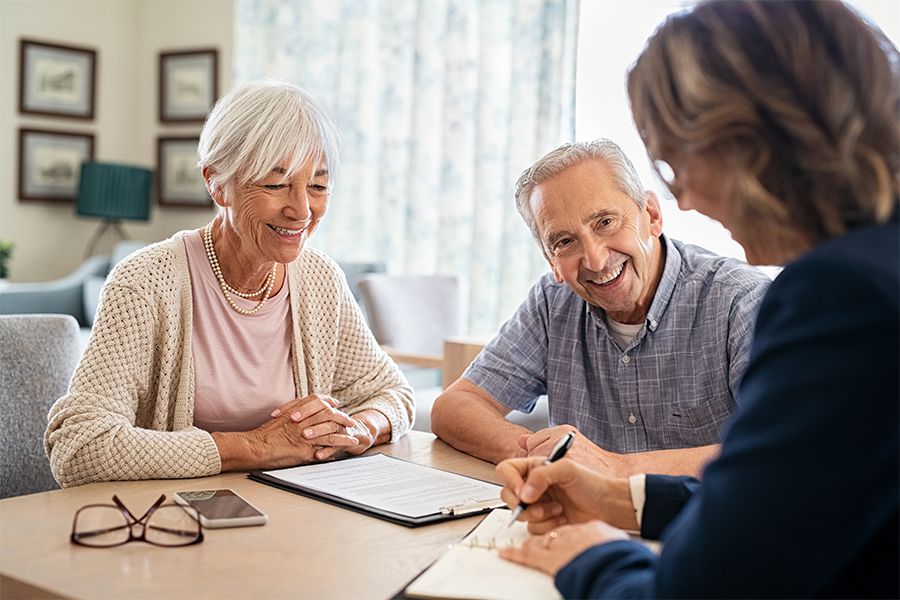