One of the most famous popstars of his generation, very few could claim not to know Harry Styles. But while his self-titled debut showed that he could do folky ballads and his second record rendered him the prince of technicolour pop, you could never be quite sure of exactly where this ex-boybander hung his musical hat. On his third solo record, he proves that the skill is not in limiting labels, but in tasteful curation; blending soulful lyrics, playful melodies and an abundance of fruity-foody innuendos, he has once again done things Harry-style, producing a work that feels confident in its sense of self.

Flanked once again by the writing dream team of Thomas Hill and Tyler Johnson, Styles knows the value of good interior design. Across 13 tracks, ‘Harry’s House’ achieves an effortless balance between retro and modern sounds, seemingly knowing that he will reach the ears of a multi-generational, multi-demographic fanbase. ‘Music For A Sushi Restaurant’, meme-ily named after hearing his own album playing in an Asian eatery, is befittingly inspired by Japanese City Pop, a parping chorus that begs for joy and effortlessly receives it. It was a natural opener at his international stadium shows, scatting and squeaking its way into instant feel-good territory.

On ‘Satellite’ and ‘Cinema’, he embraces the feel of a late night 70s radio station, loosely-intimate funk-pop that captures him in an ‘LA Mood’. Lead single ‘As It Was’ appears to nod to the kind of carefree noughties indie that would have soundtracked his teenage years, pulling it off with preppy panache. Stans might have latched on to the “leave America” lyric as a TikTok-trending way of willing him home to the UK, but it’s clear from the music video that a piece of his heart still belongs here – careening round the Barbican, he softens the brutalist edges with his gently chiding, fourth-wall breaking demeanour: “Answer the phone/ Harry you’re no good alone.” 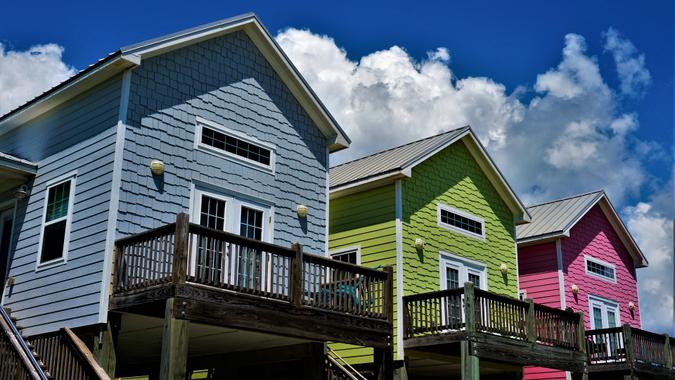